The manufacturing sector comes back home. After years of delocalisation the trend now reverses: this is mainly due to market stagnation, logistics issues, rising production costs in host countries and, in some cases, to return incentives. For these reasons, more and more companies are deciding to abandon production abroad and return to production in their country of origin. This phenomenon is called back reshoring and, according to research by UniCLUB MoRe Back-reshoring Research Group, Italy is intensively experiencing it. Indeed, our country would rank second just behind the United States, and ahead of Germany, England and France, in terms of the number of companies brought back to the homeland. The back reshoring trend can only be seen positively because it brings along resources, prospects, tax revenues and also a renewed appreciation of Made in Italy. This aspect has always been the basis on which we develop our activity and our corporate philosophy.

Back reshoring: why do companies come back to their homeland?

The reasons why more and more companies, even in very different sectors, are returning home have to do mainly with renewed and general manufacturing convenience. Whereas in the past people tended to relocate because of lower labour and production costs, greater proximity to the end market, less invasive bureaucracy and easier tax regimes, today things have changed. According to a thematic focus carried out by Anie-Confindustria, the main reasons for choosing to relocate are the need for greater control over the quality of production, the proximity to Italian research and development centres, the reduction in logistical and transport costs and the current lack of competition between foreign production and labour costs and local ones. Furthermore, there are also the delayed delivery times and the renewed perception of the quality of Made in Italy manufacturing, synonymous with quality, creativity and high-level production.

The experience of Stela

The trend of back reshoring is becoming more and more evident also for those who, like us, work on the local area. In recent months, we have been pleased to see the return of orders from foreign countries to Italy and the reversal of a trend that had become predominant in recent years. The Sebino Rubber District and the companies in Bergamo are gradually returning to the forefront of a sector (that of technical articles in elastomeric and mixed materials) in which they have always demonstrated excellence and quality recognised at global level. We are heartened and delighted by this trend, because it brings along not just the enhancement of a high-level way of working, but also of an area that has always built its foundations on know-how and quality production. 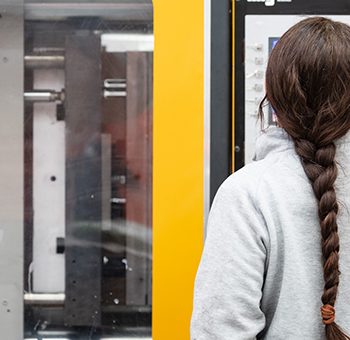 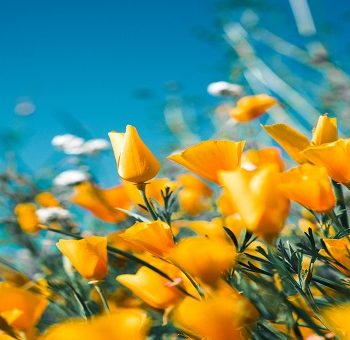